Meticulous harvest notes are kept by our winemaking team each year. These records describe weather patterns experienced in a particular vintage and which may have influenced the making of our wines. It is these varying conditions that give each vintage their own signature. 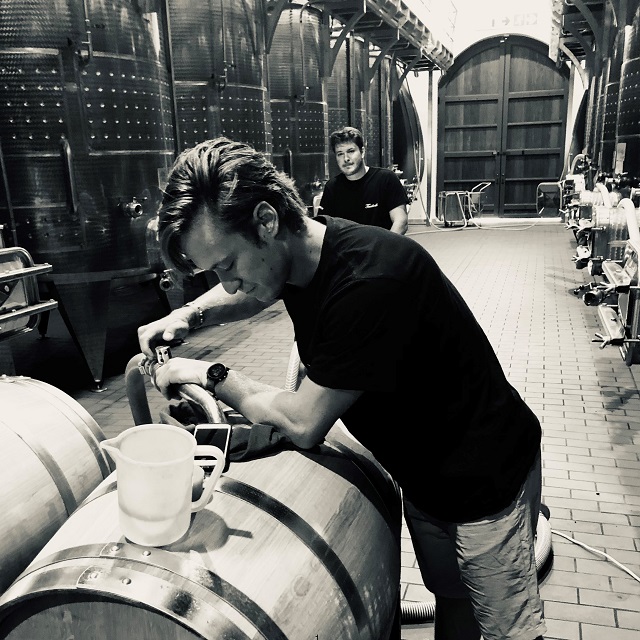 In 2019, there was a noticeable increase in rainfall compared to the previous two seasons. Winter arrived later than expected, with cold and wet weather only reaching its peak in August. Effects of the drought conditions experienced the previous two years remained evident during the 2018 post harvest period as the vines were unable to accumulate sufficient reserves for the approaching growing season. This resulted in uneven, budding and berry set. Homogenous ripening took place due to good canopy management being applied by our team. 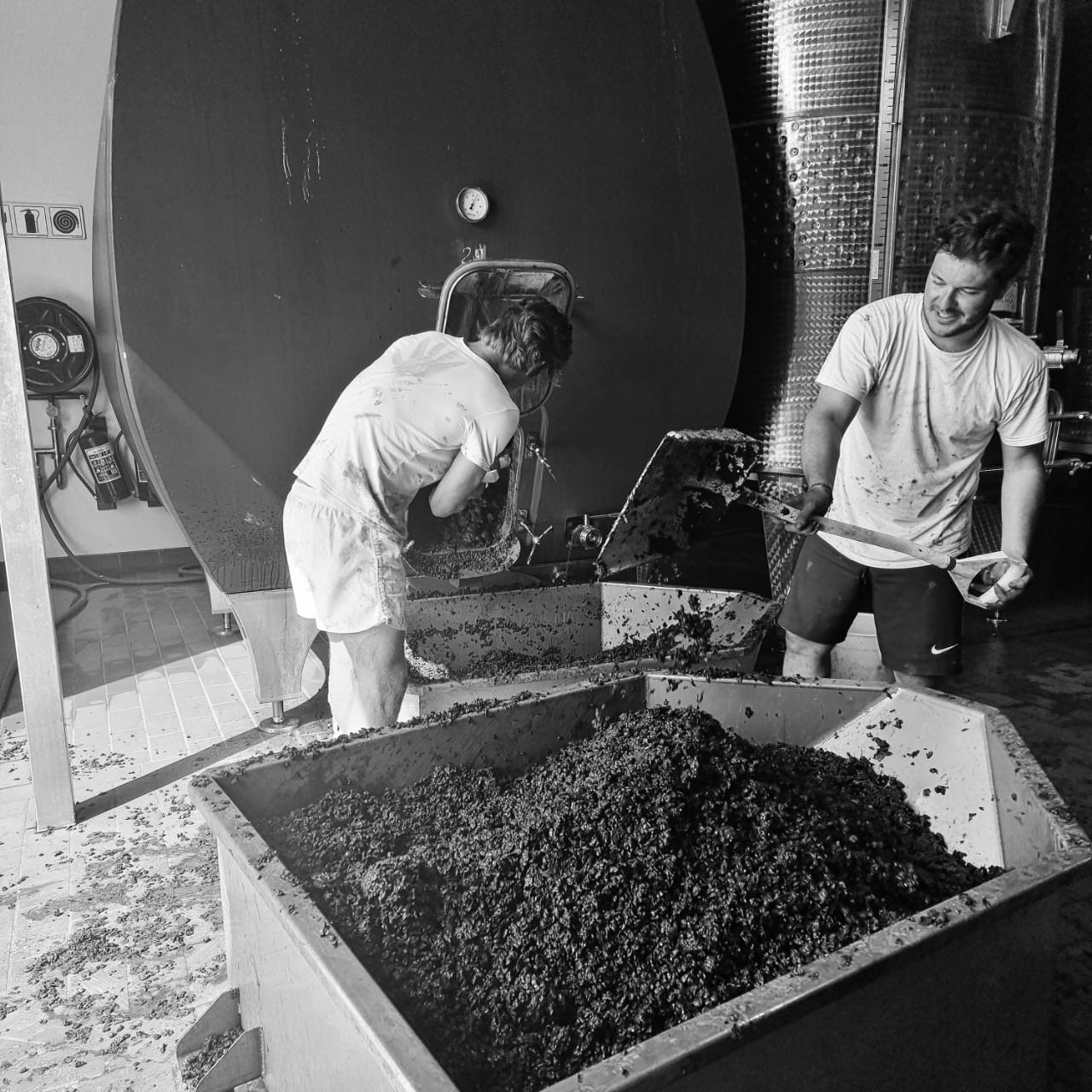 In the Winter of 2017, Taaibosch received rainfall which was less than average. This was the third consecutive year that severe drought conditions were experienced throughout the Western Cape. Day and night temperatures were marginally higher and lower respectively, compared to normal trends. Cool weather conditions were however persistent until late October, which resulted in even budburst. Harvest commenced 12 days later than the previous harvest and the typical heatwaves experienced during summer were absent, which contributed to slower ripening. 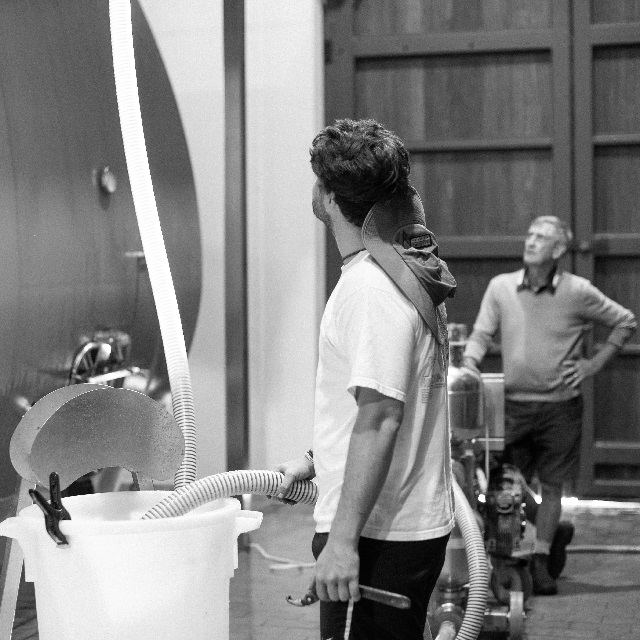